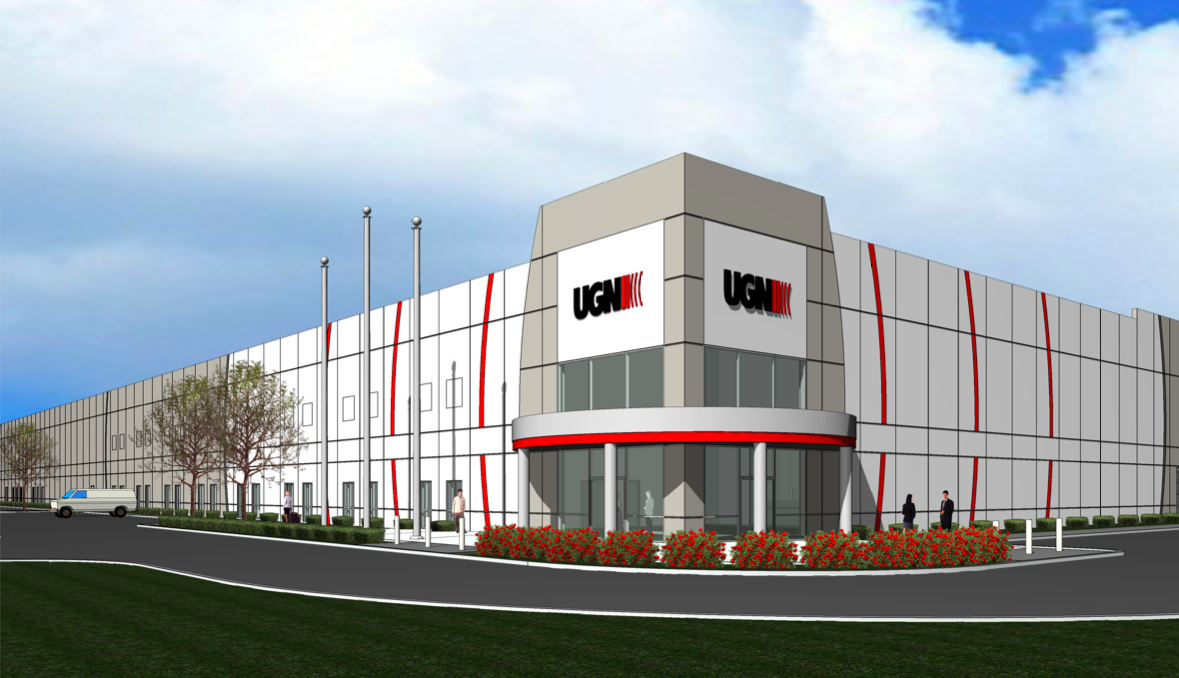 A new facility in Monroe, Ohio, means 150 jobs and a multi-million dollar investment for the city.

UGN Inc., a leader in manufacturing of automotive parts, will break ground on the $50 million facility next month, contingent upon final approval of state and local incentives. Last fall, the company announced it had narrowed down potential locations to either Ohio or Indiana. Ohio emerged as the final choice.

“UGN is a premier, tier-one manufacturer with a stellar reputation for supplying the auto industry throughout North America,” said John Minor, JobsOhio’s President and Chief Investment Officer. “We are excited that UGN has chosen to invest in Monroe and look forward to a productive and long-term relationship with the company.”

UGN’s investment will generate over $7 million annually in wages and benefits for the 206,400 square foot facility. There also is room to expand at least another 150,000 square feet. “JobsOhio’s aggressive approach and Governor John Kasich’s personal involvement were major deciding factors,” says Peter Anthony, CEO, UGN, Inc. “They do a nice job of helping business leaders explore the possibility of working in the state.”

UGN Inc., employs more than 1,500 people at six facilities in the United States and one in Mexico. These facilities produce superior acoustic, interior trim, and thermal management products for North American and Japanese automotive manufacturers.

The new plant will meet an increased need for new carpet and underfloor technologies. These products are being made in the United States for the first time ever and will be found in Japanese-produced automobiles beginning in 2015.

UGN has increased sales more than 50 percent in the past two years as its customers have further validated the technologies and products UGN offers.

“This new plant further strengthens our position as a world-class manufacturer,” says Anthony. “We look forward to being a part of the community in Monroe.”

Positions in the new plant will be added in phases, which will create permanent jobs for workers in Ohio.