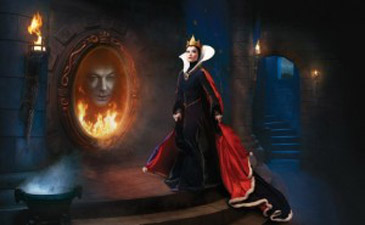 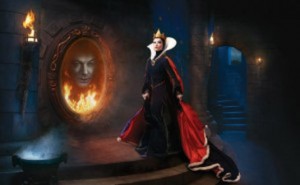 Off the top of your head, can you name three marketing campaigns or ads that captured your attention?

If you can’t you’re not alone.

I was flipping through an older issue of Entrepreneur magazine and found “10 Lessons in Marketing Brilliance,” in which Jennifer Wang summarizes the best marketing campaigns of 2011.

While not new, there are some really interesting campaigns from which you can steal ideas from and make your own.

While none of these have anything to do with auto aftermarket or manufacturing, it’s important to look at the creativity involved and see what you can use in your own business.

What do you think you’ll shamelessly steal?