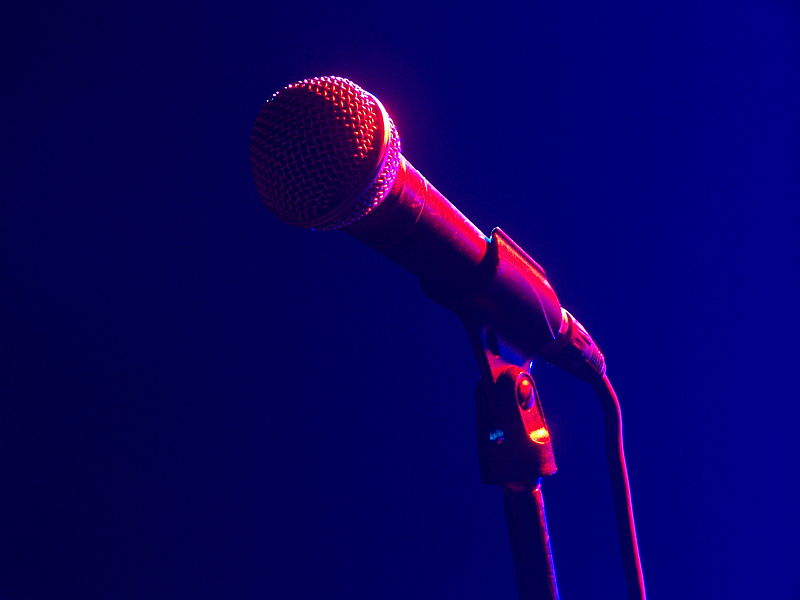 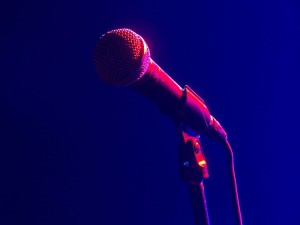 When enthusiasts gather online, aftermarket brands’ Promoters and Detractors clash. The brand’s Net Promoter Score determines whether or not its products become adopted as  part of the forum community’s collaborative culture.

Nearly every make and model is celebrated by at least one forum where enthusiasts share photographs of their vehicles and swap customization tips, while new owners and prospective buyers pick up the inside scoop. Over time, a few respected influencers climb to the top of the forum’s social hierarchy. Inside jokes and social norms develop among forum regulars. Newbies must work their way up from the bottom of the pecking order.

In short, automotive forums are culturally similar to traditional car clubs. But unlike car clubs, these forums are typically open to all visitors. Thus, they provide a perfect microcosm for the observation of Promoters and Detractors.

The effect of a single Promoter on a forum community depends entirely upon social status. A respected influencer can singlehandedly weave a product into an online community’s culture, selling dozens or hundreds of units to forum subscribers in the process. On the other hand, a novice member will draw suspicion and may be  ostracized for promoting a brand with which the community is unfamiliar.

When numerous Promoters of the same brand appear and gain influence, products begin to spread virally. A product with a high Net Promoter Score within the community becomes a status symbol for the group. Members brag about ordering products beloved by the group. This effect is further strengthened if the brand itself maintains a community presence.

Take a look  at this forum dedicated to one supporting vendor on the Cobalt SS Network. Customers are eager to announce their orders immediately, becoming Promoters before installing a single part.

When Promoters and Detractors Clash Online

It is nearly impossible to maintain a high enough Net Promoter Score, even within a single forum, to completely eliminate Detractors. However, effective Promoters who have earned the community’s respect can easily combat Detractors and discredit their claims.

This may be the most powerful effect of a high Net Promoter Score, both in the online “fishbowl” of a forum and offline. A single unchecked Detractor can damage a brand. Yet, Detractors have almost no power when flanked by enthusiastic Promoters. A high Net Promoter Score means you have an online damage control team working for your brand at no charge.

On the YarisWorld forum, an argument over a particular brand of alloy wheels has gone on for nearly four years. An enthusiastic Detractor threw the first blow, but received a cool reception. Over time, the initial Detractor has become so discredited by replies from Promoters that newer posts in this thread consider his claims laughable.

Have you seen your Net Promoter Score affect your brand’s reputation in niche forums?