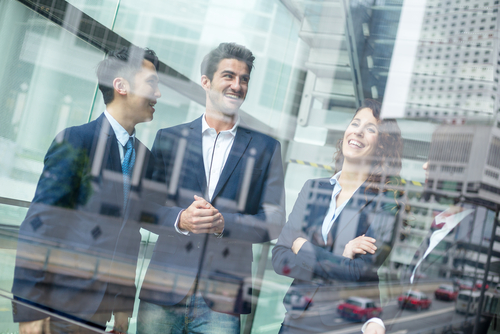 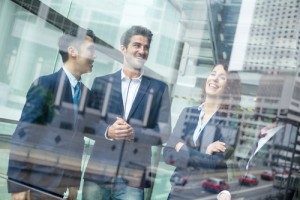 All employees intently listen and watch their leaders. Therefore, it is no surprise that employees have a well-honed sensitivity to leaders who declare or promise things and then either fail to, or take forever to, deliver on a promise. Leaders who exhibit this tendency are said to have a large say/do gap.

Why A Say/Do Gap Is Important

Heather Bartel, owner of the The Say Do Group, believes leaders with a narrow gap between saying and doing build credibility with their teams. A narrow say/do gap is a strong indicator of openness, honesty, and integrity. These elements compose trust, which is essential for effective leadership.

When George Deeb worked at Red Rocket, his relationship with company leaders started out fine. They said they were committed to doing whatever was necessary to fix any number of problems the company faced.

But once recommendations to solve problems were put forth, leaders never followed through. What’s worse is they said they were working on it, but had no true intention to take action.

When push came to shove, nothing happened. The entire team knew it and frustration took root.

When Deeb worked at iExplore, an adventure tourism site, he was always honest with his team. He followed through on promises. If he said they were going to raise new capital, they did; a new partnership, they did. His narrow say/do gap between 1999-2001 enhanced team trust. This trust was needed when travel businesses imploded after September 11, 2001.

He is convinced that the reason it stayed afloat is due to the trust created from a narrow say/do gap in the two years leading up to that day.

It’s What You Do

Close your say/do gap and people will sit upright in their chairs again when you speak.